With the ideas of three people i.e. two Ugandans and one German natives KAP was realized.KAP started with small projects that involved giving items to the residents of Kyamulibwa. In 2009, it constructed a residential house for one of the residents. In 2010, it gave out small plastic tanks, iron gutters, blankets and mattresses to improve on the residents’ standards of living. 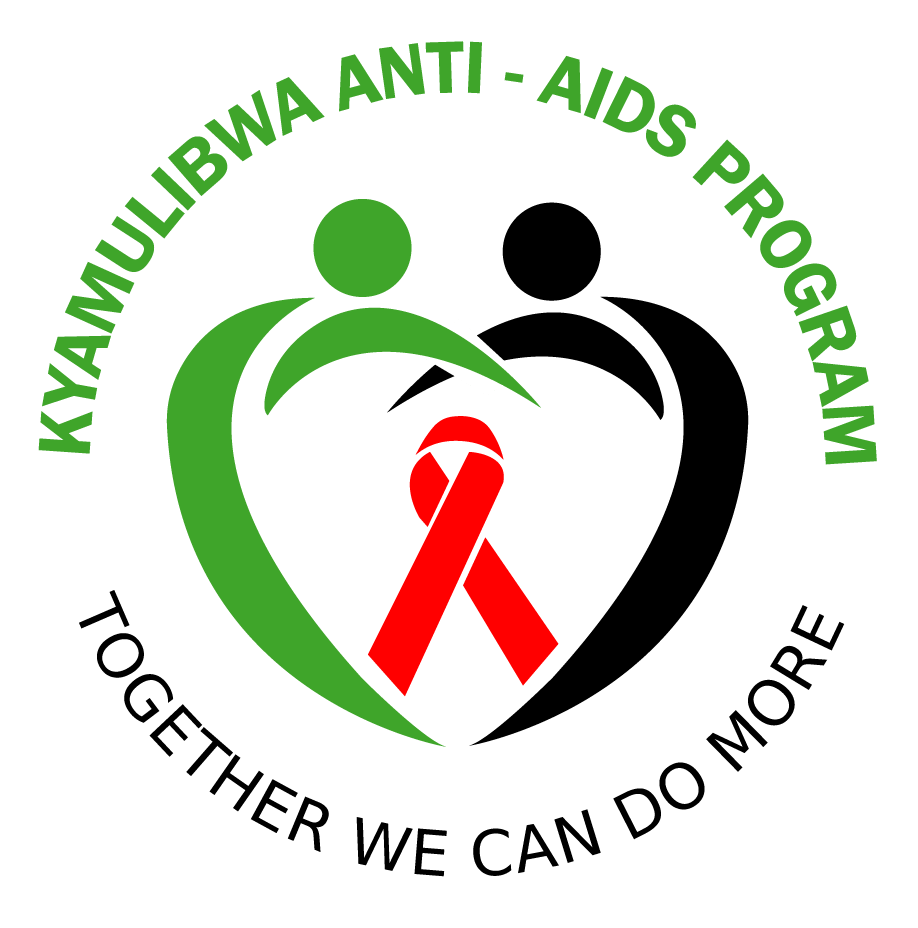 In 2011, the founders realized that giving out items may not be sustainable to totally improve the residents’ standards of living. Through the women’s group at Kyamulibwa parish, two women were selected to benefit from the training of any vocational activity that would aid them in generating income for their living. These women were interested in tailoring.

The founders sponsored their training and also gave each of them sewing machines to immediately start putting into practice what they were trained. To date, these women are tailors and are able to earn a living. These projects mainly benefited the residents from Kyamulibwa parish who were mainly Christians.

In 2012, the founders realized that for them to be able to achieve their dream which is “The residents should be able to live an independent better standards of living thus economic growth and development of the area”, they had to create further projects that would enable them realize the dream. The projects had to be embedded in their mission which is “to help prevent HIV infections and to improve the lives of those infected and affected by HIV by providing education,facilitating the free and open exchange of knowledge and finance their own projects so that they can live an independent better life thus provide services that yield sustainable development in the society.

In 2012, KAP worked out the concept in conjunction with MADDO Uganda which was presented by our German representative to Projekthilfe Uganda (PU). PU decided to fund it. The project aimed at empowering the people infected and affected by HIV. In the same year KAP registered as a Community Based Organization (CBO) to widen its services. Here KAP extended its services to most of the residents in Kyamulibwa and outside Kyamulibwa regardless of the religion making it a society organization.

PROJECT in conjunction with Government of Baden – Württemberg and PU, was realized. During the year 2013, KAP realized that it could only gain sustainability and achieve its vision through installing strong independent strategies that would enable the residents own their development and be protagonists of their own development. One of the strategies was to realize an NGO so that the residents may own their development through membership of the NGO.

The other strategy for sustainability was to integrate the organization’s projects. Here a project: Produce project was realized and was funded by a German Company. With this strategy, KAP projects are laid in an integration form. In this case, KAP trains and empowers the members and goes ahead to look for market for the members’ produce which gives a reasonable assurance for the achievement of the organization’s mission and vision.

In 2014, HIV project III: ON THE WAY TO SAVING CULTURE was realized with an aim of empowering the residents to save. In October, 2014, KAP was registered as a Non Profit Organization to extend further its services to the citizens.

In 2015, in conjunction with Erbecher Stiftung Germany, “Restoration of sustainable environment protection and health enhancement using our natural resources Project” was realized.

HIV project IV: “GIRLS/FEMALE EMPOWERMENT PROJECT” was also realized with the help of some private sponsors.

In the same year, 3 members who had actively participated and showed good results in the previous projects were recognized with an award. This award involved sponsoring one child’s education from each of these three families.

Join us & Become a partner

Our team is fully trained and determined to do God's work. 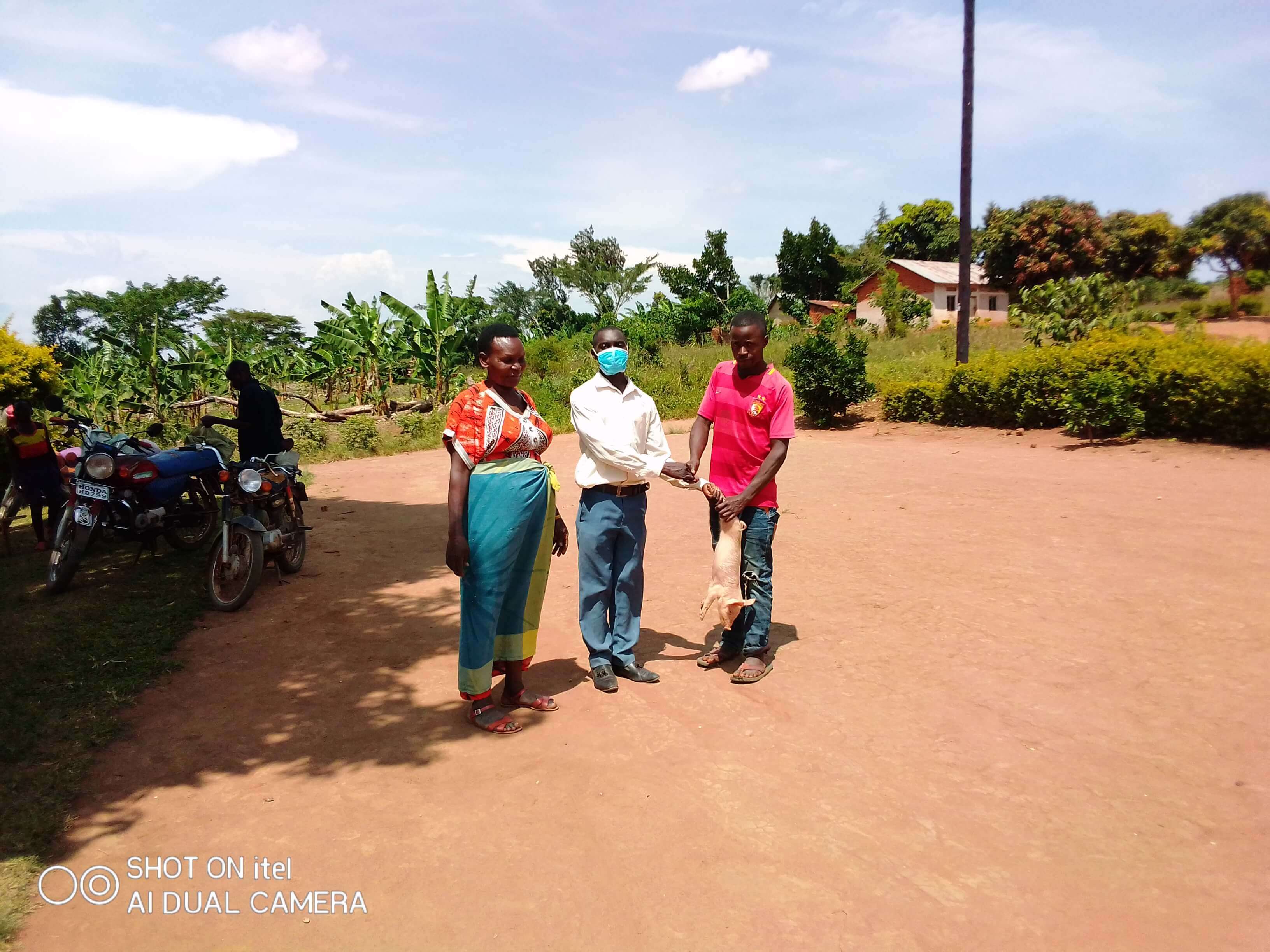 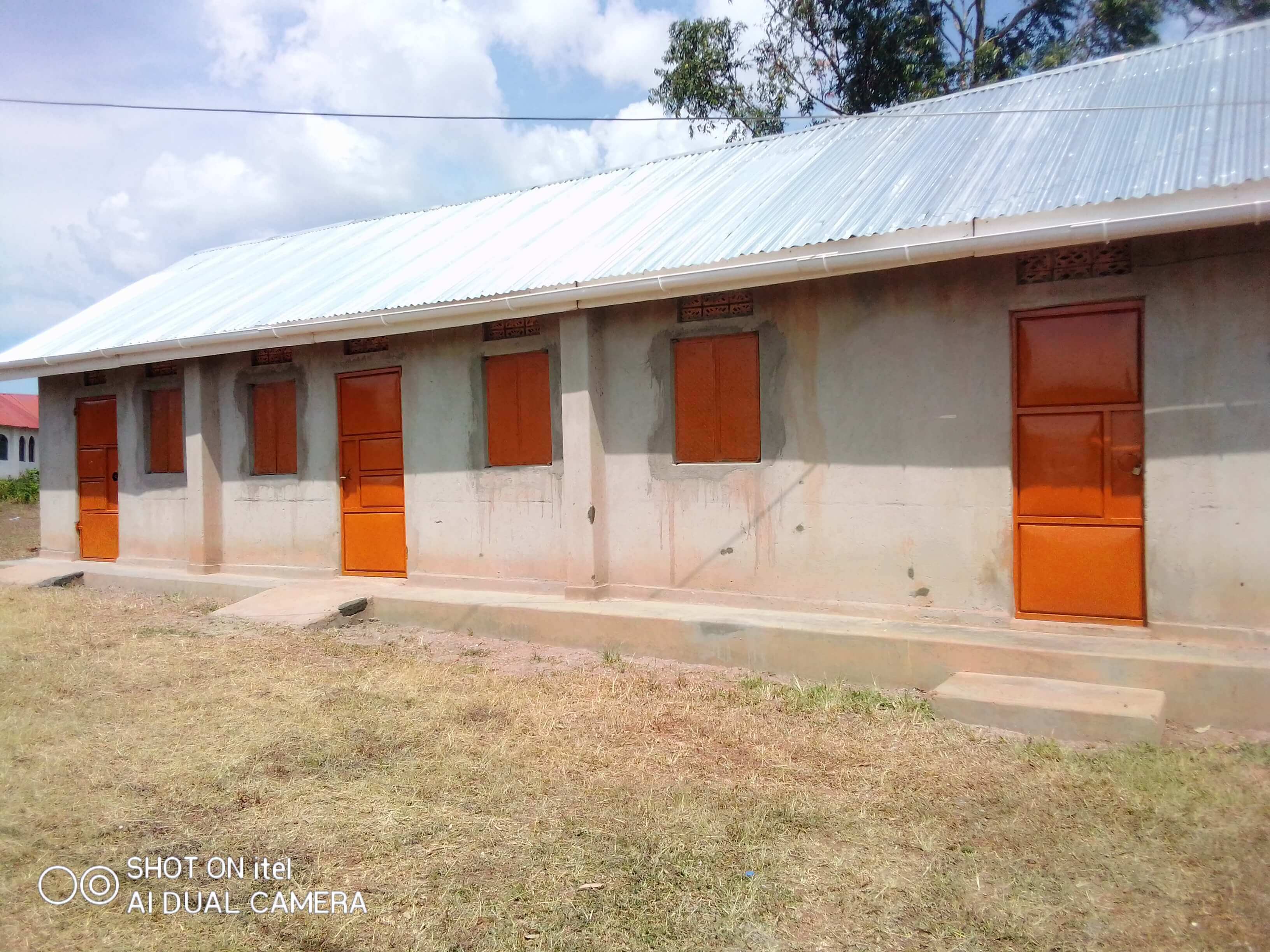 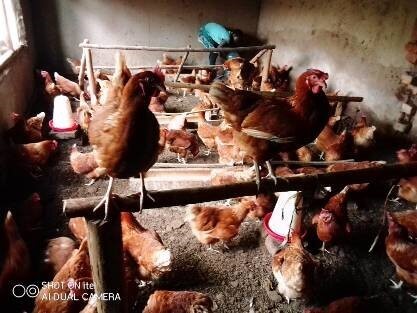 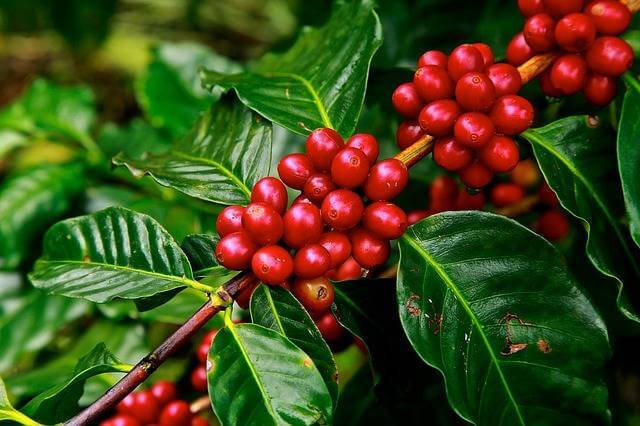 Leave us a message and we shall respond to you as soon as possible.
CONTACT US